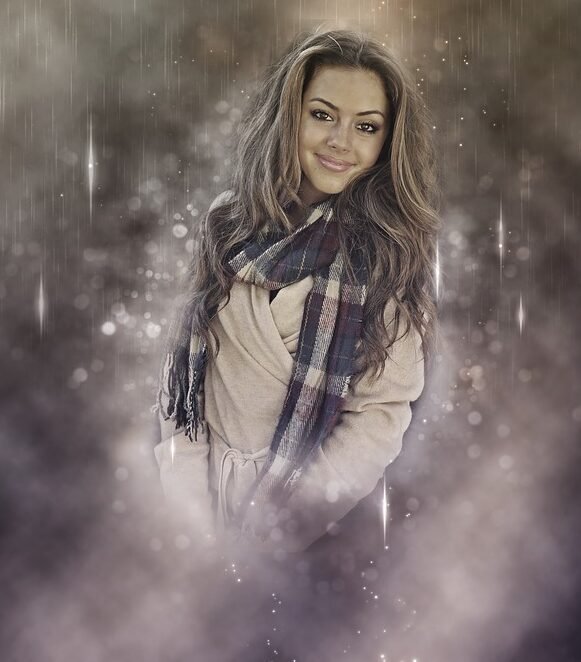 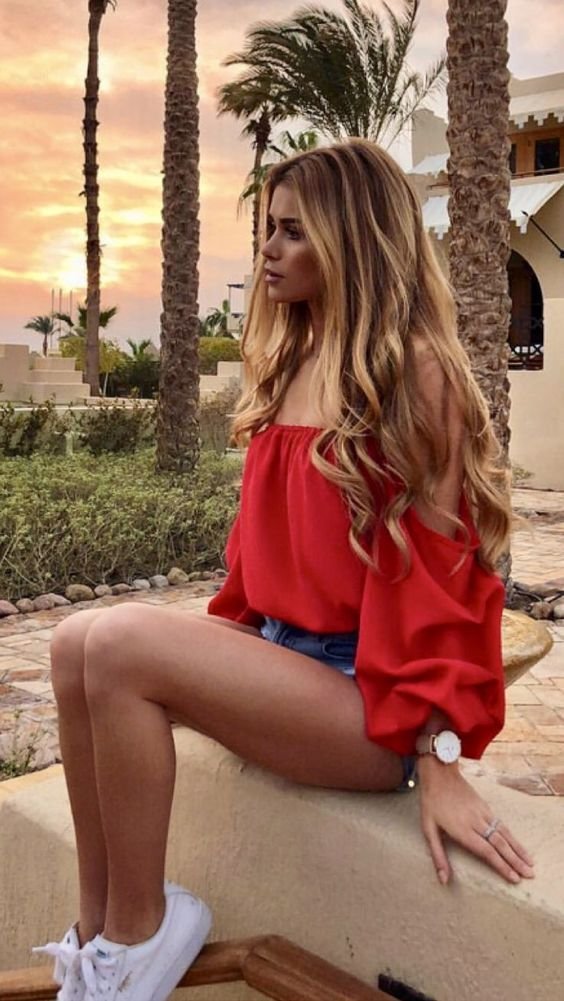 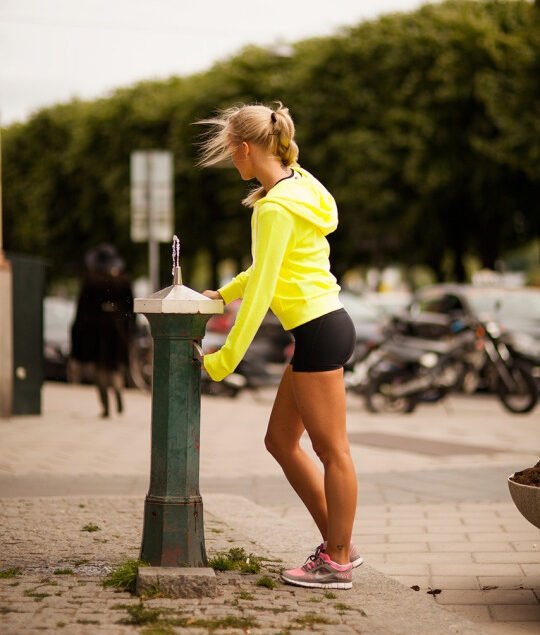 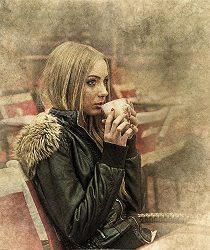 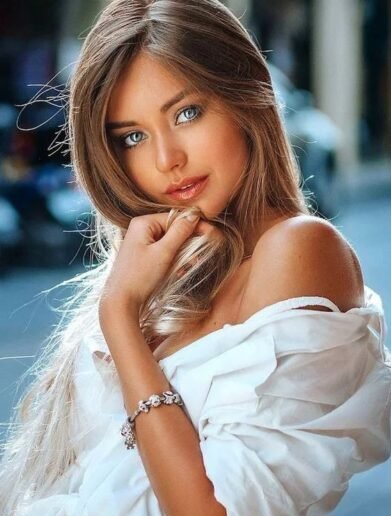 NO Missouri UFOs ever, and more LIES have filled the news media for over 70 years, so WHY trust the NEWS now? FACTS do NOT count with Earth’s government ideals.